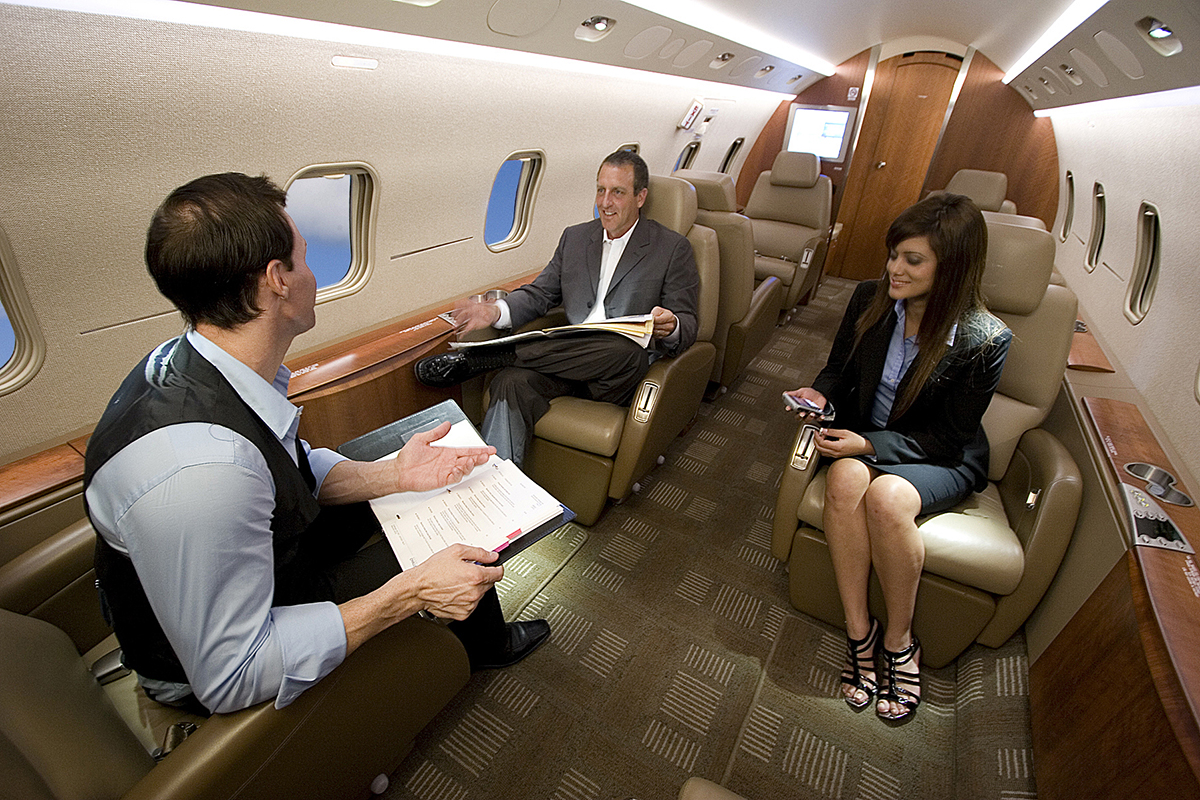 
Residents and friends of the Piñones section of Carolina bid farewell to Sarah Peisch, an american woman from Syracuse, New York who found an adopted home in Puerto Rico and became very beloved as a defendor of the island's beaches and coasts before succumbing to ovarian cancer in January of 2008.